Sorry for the delay in posting new stuff up here, just been so swamped with project I always seem to neglect the blog. SO anywhose, I am gonna just do a big post of all the stuff I hadn't posted since the Fall. Here we go...

Here was a Tiki inspired poster and Fictious Movie Beer Coaster set I did last year for Phone Booth Gallery. 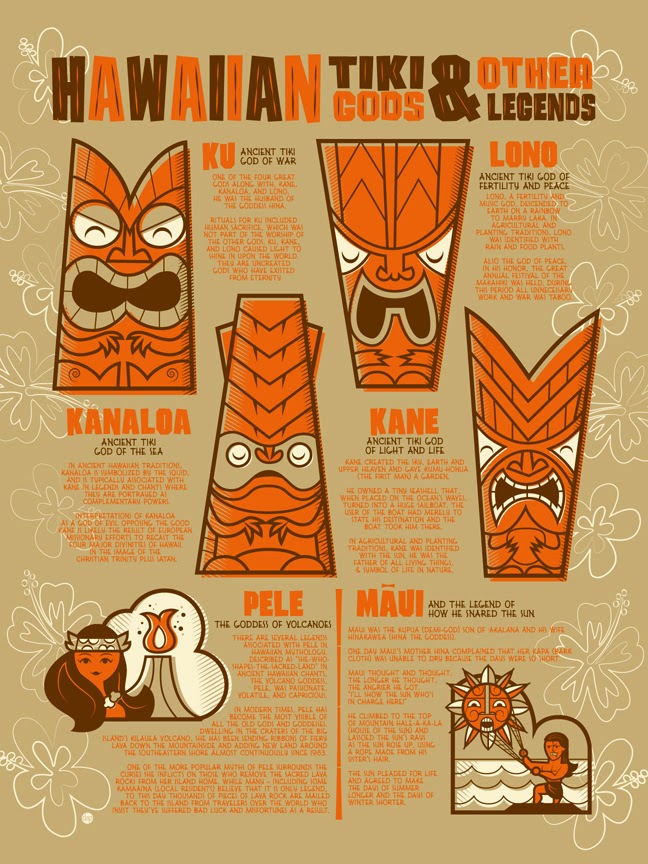 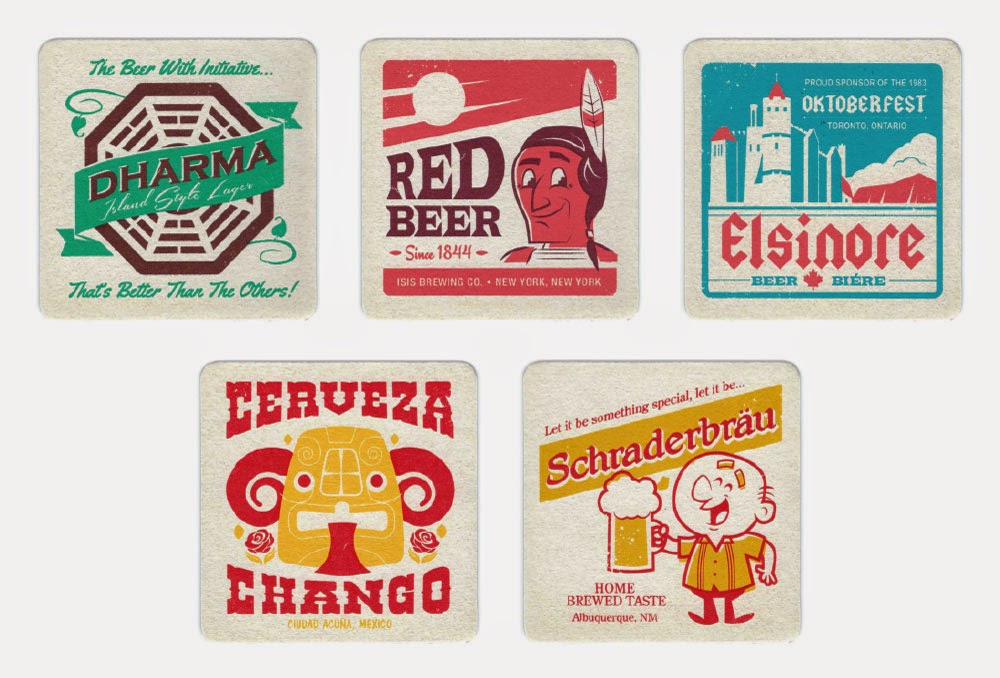 Here is a collection of officially licensed screen prints I did for Acme Archives Dark Ink, links below to purchase... 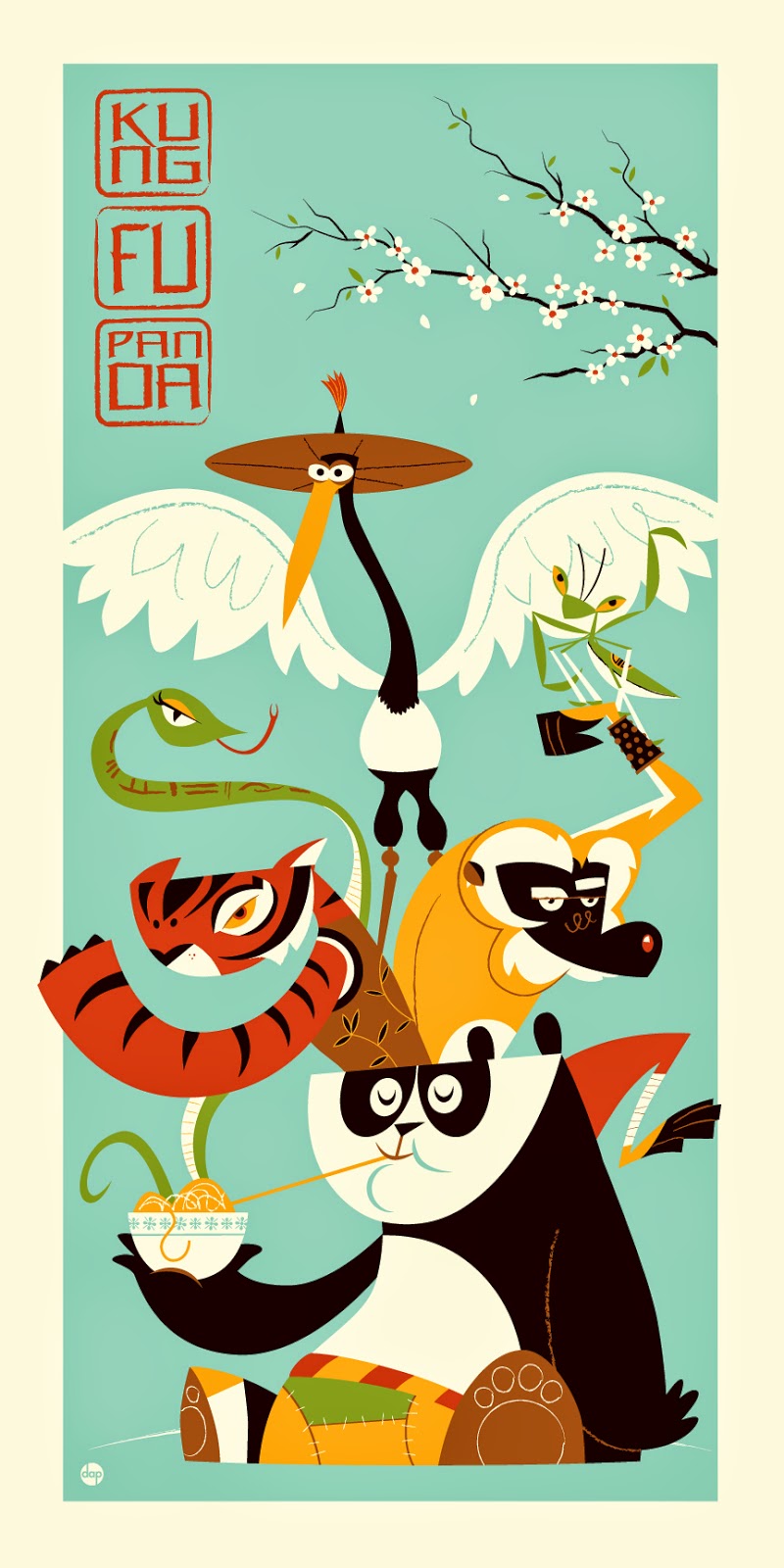 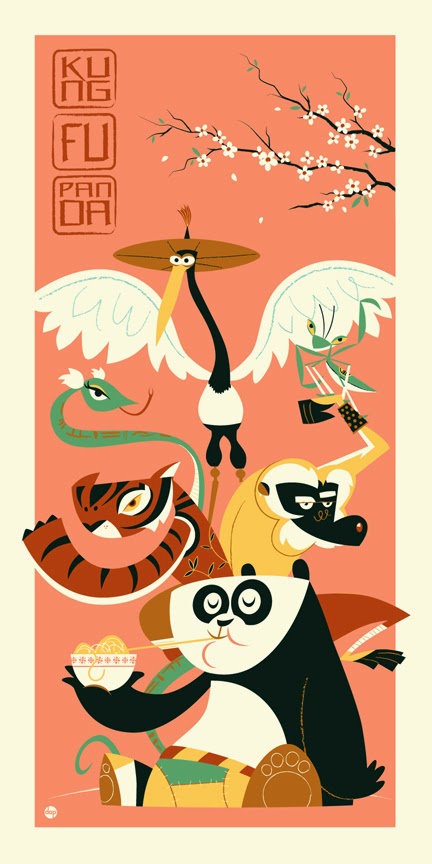 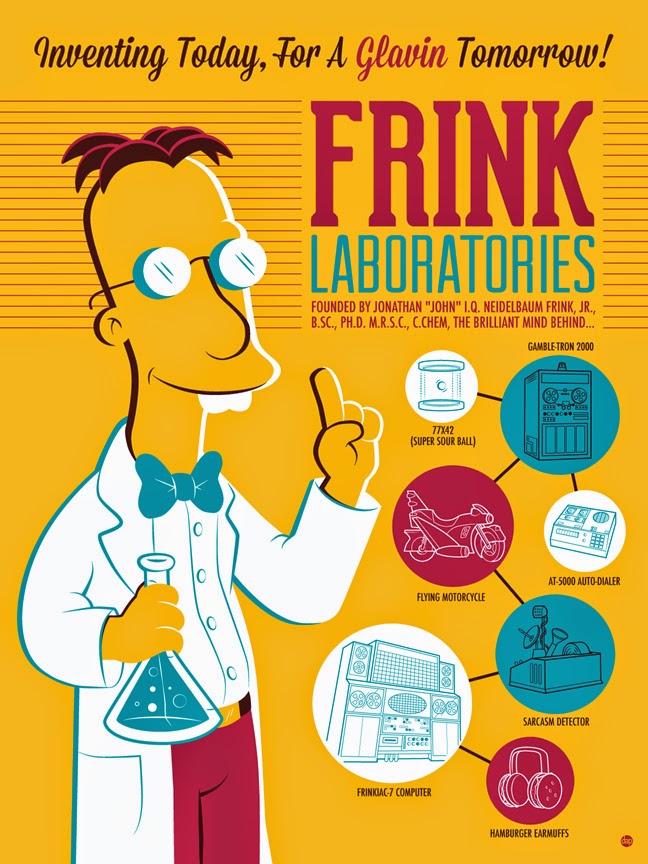 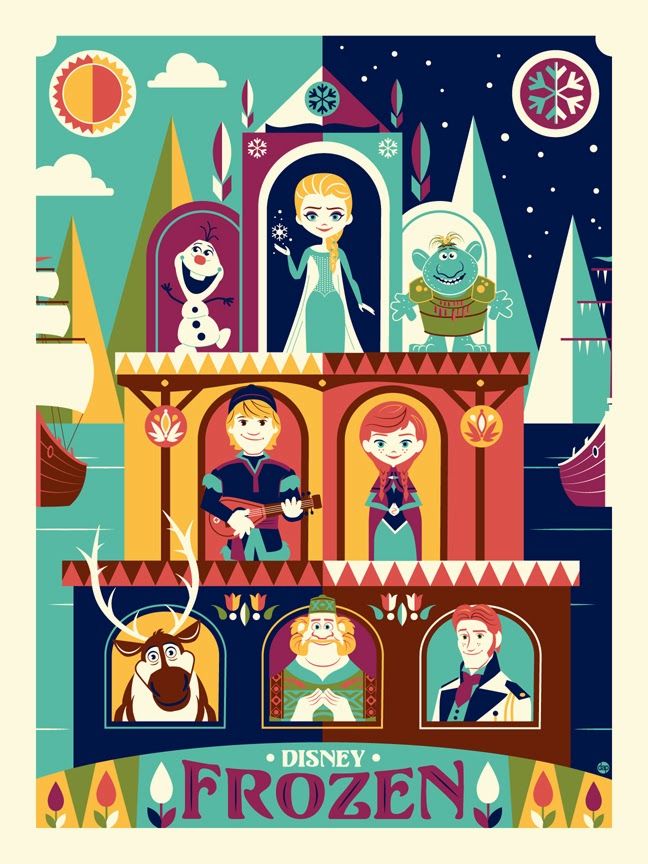 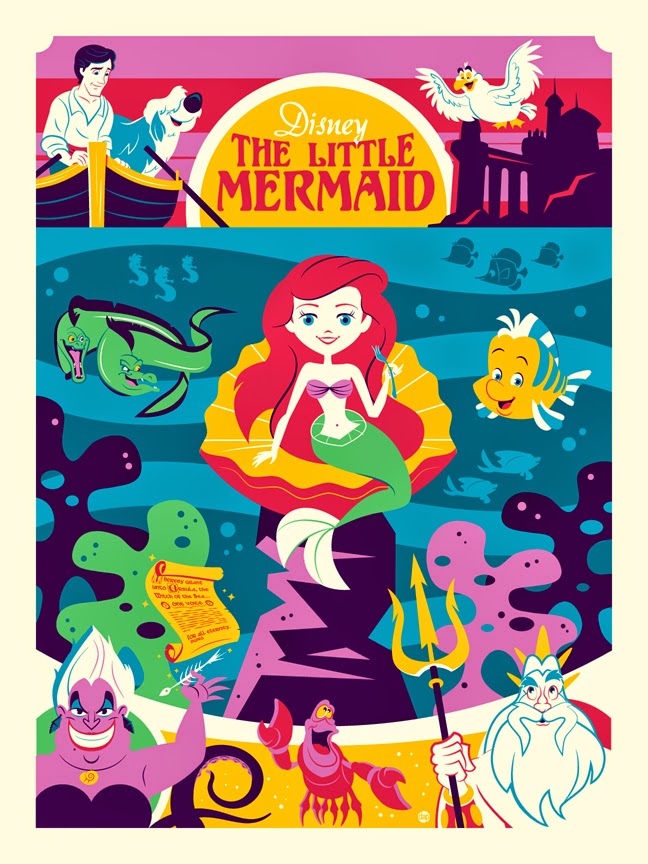 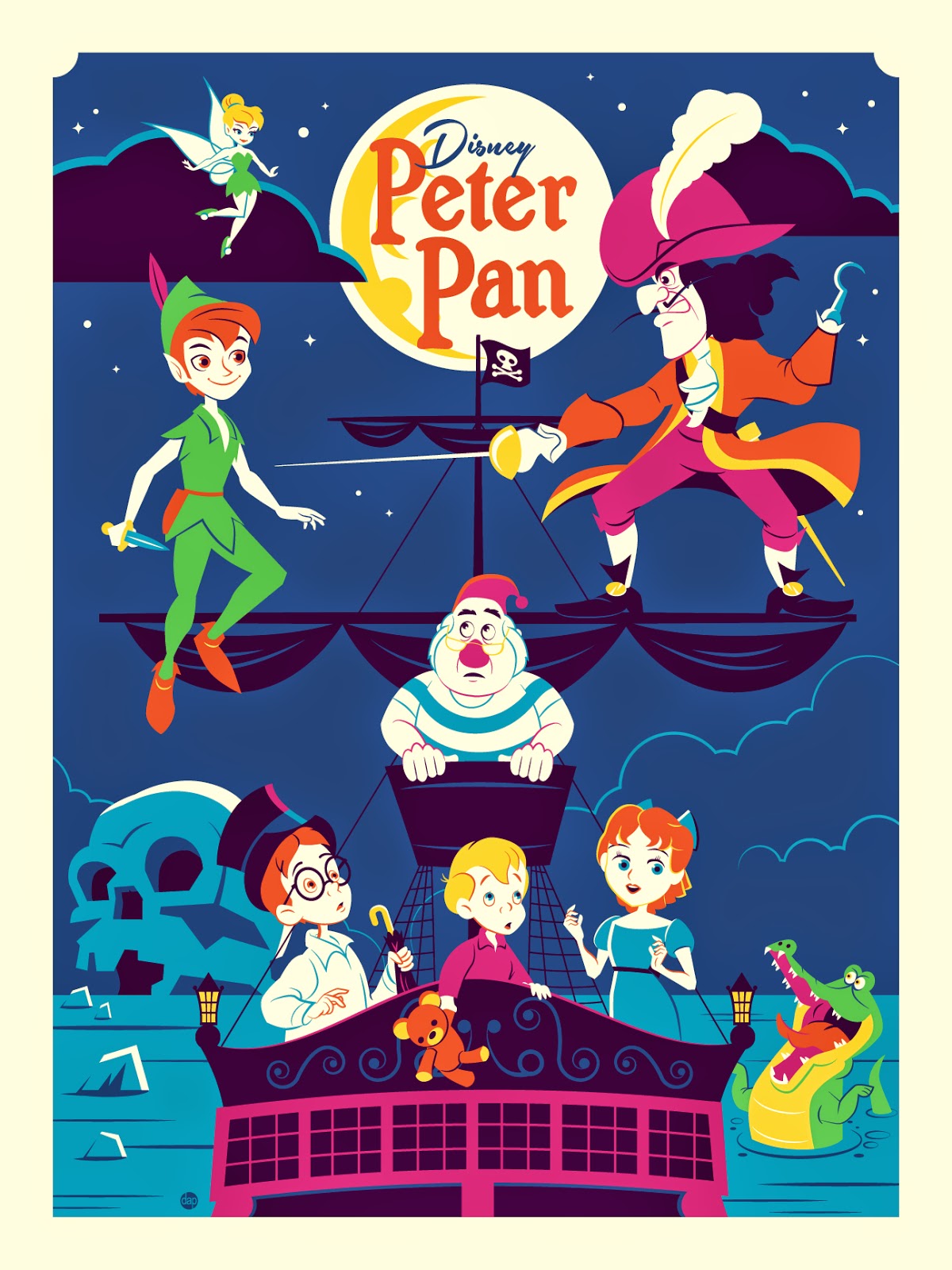 Here was my contribution for the official Teenage Mutant Ninja Turtles show over at Bottleneck Gallery... 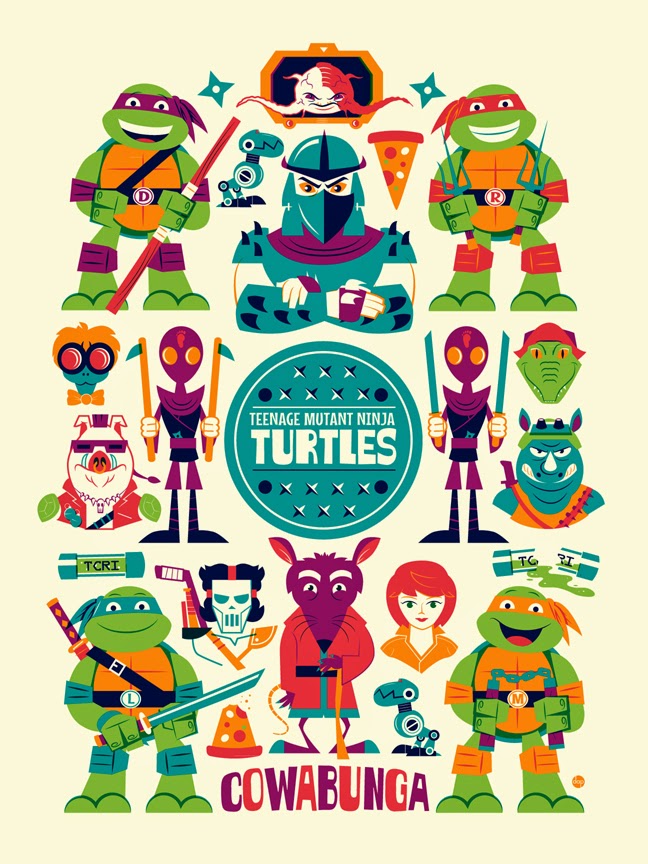 And a Guardians of the Galaxy piece I did for this past year's NYCC w/ Bottleneck Gallery, this one sold out at the show... 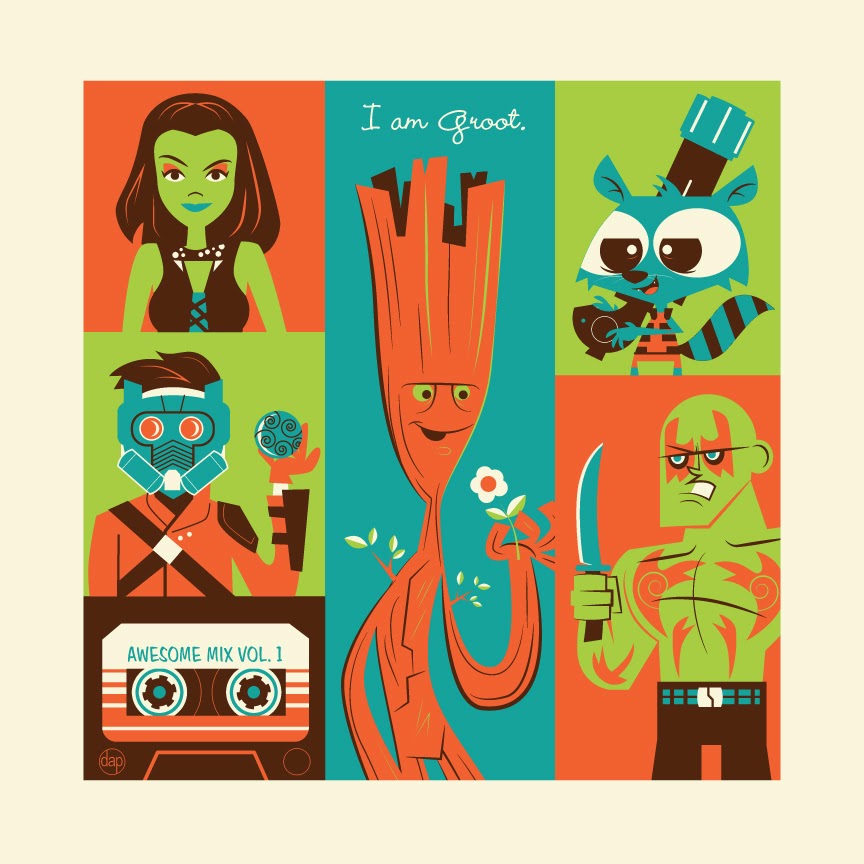 This was a screenprint of Scott Pilgrim Vs. The World I did for a private commission group...

This was a screenprint I did for the band All Time Low's 2014 A Love Like Tour... 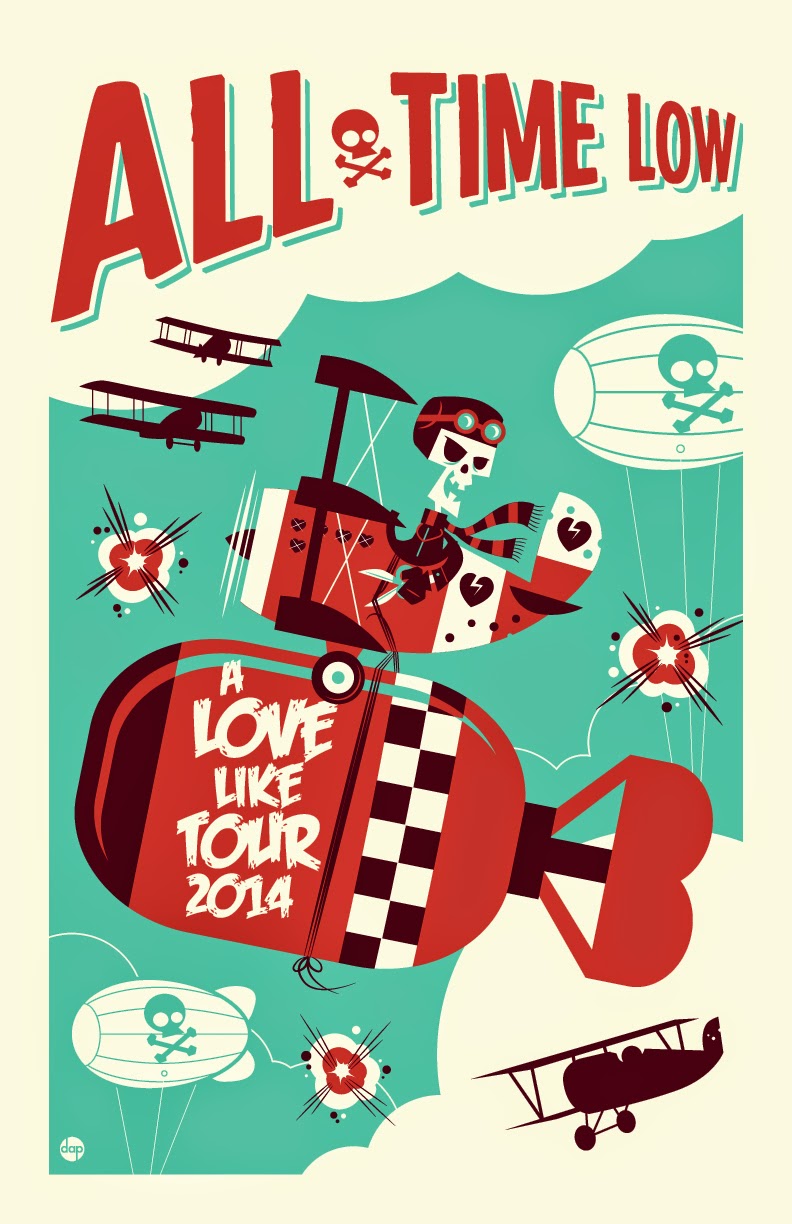 And this was for the Aquabats 2014 SDCC apperance and concert... 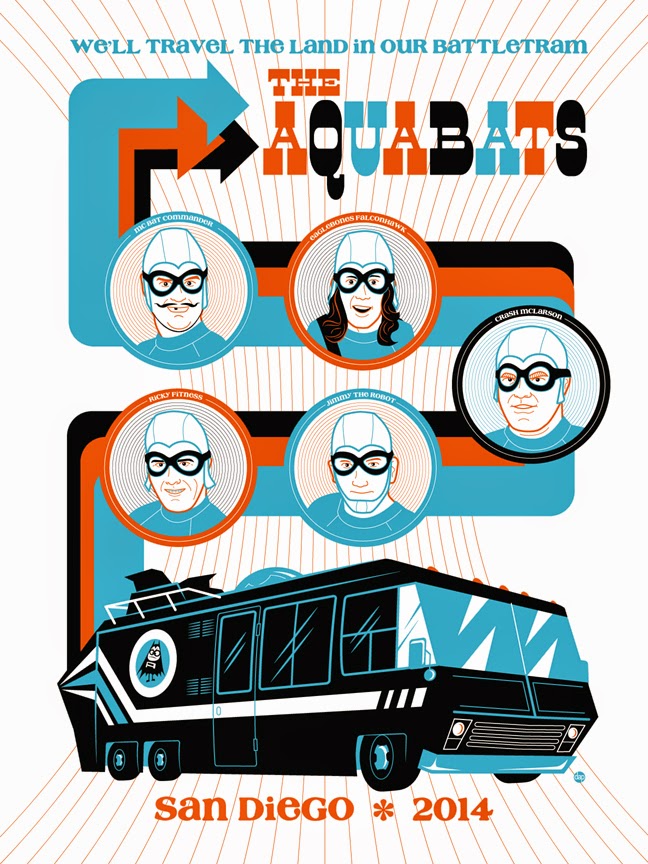 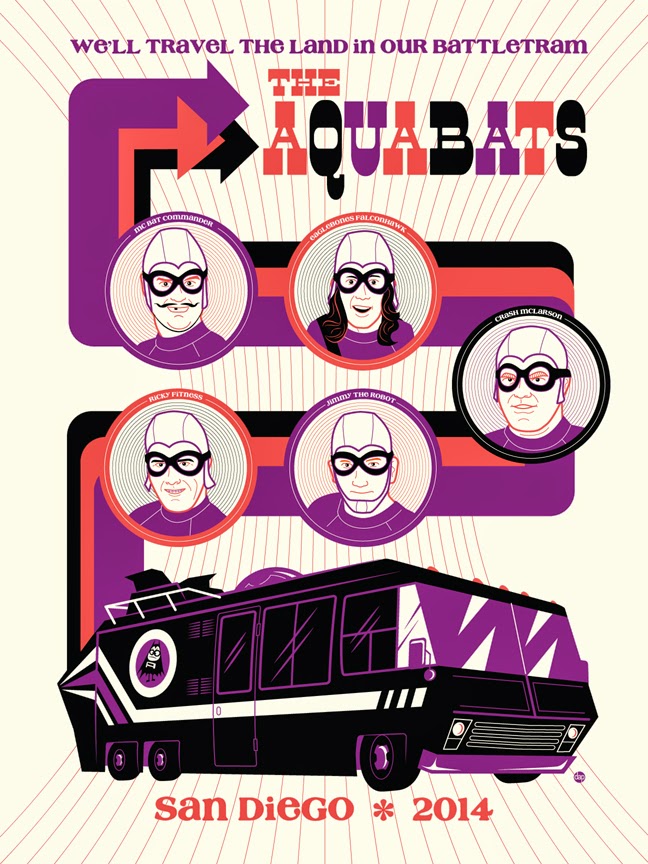 This was for this past years Crazy 4 Cult show at Gallery 1988, inspired by Willy Wonka and the Chocolate Factory... 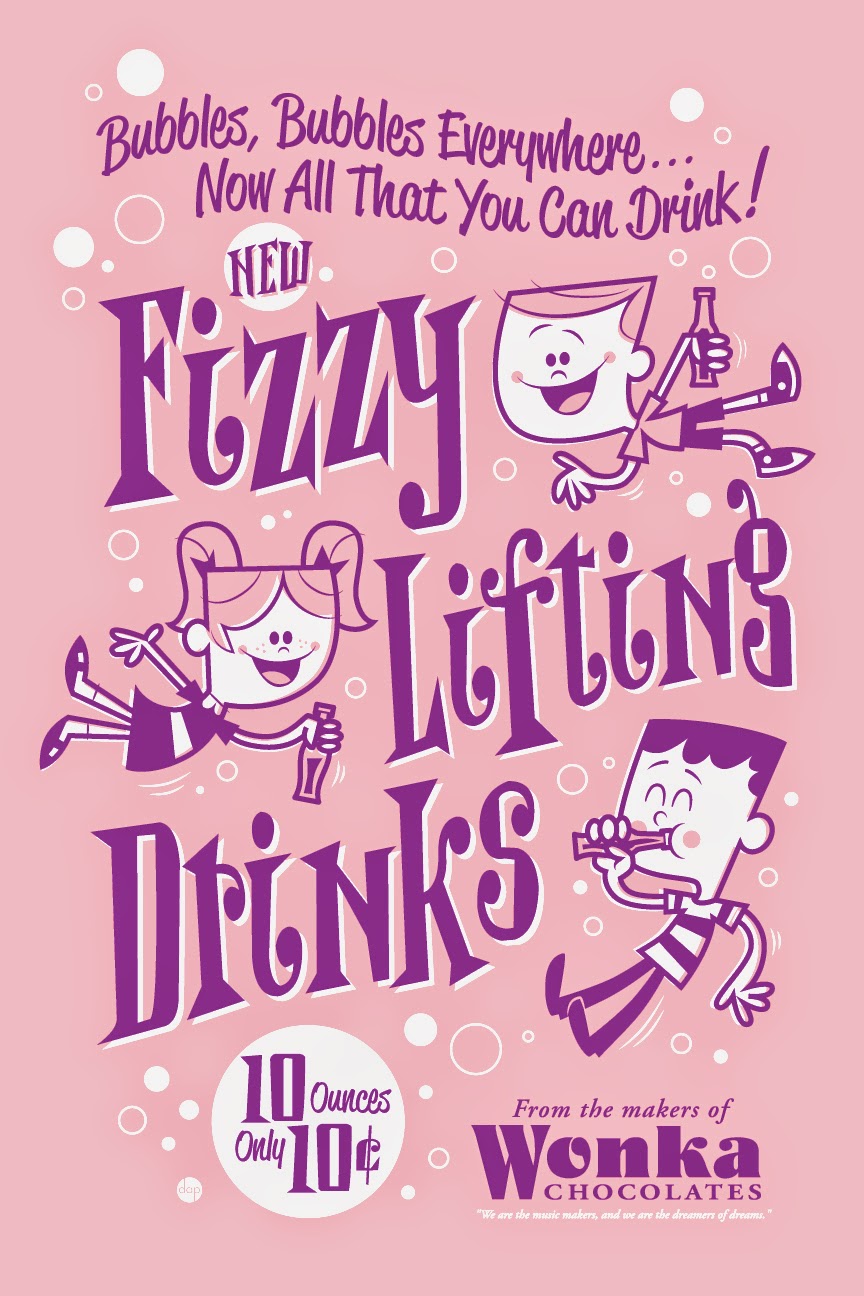 And one I did inspired by Grand Budapest Hotel for Spoke Art Gallery's annual tribute to Wes Anderson Bad Dads show... 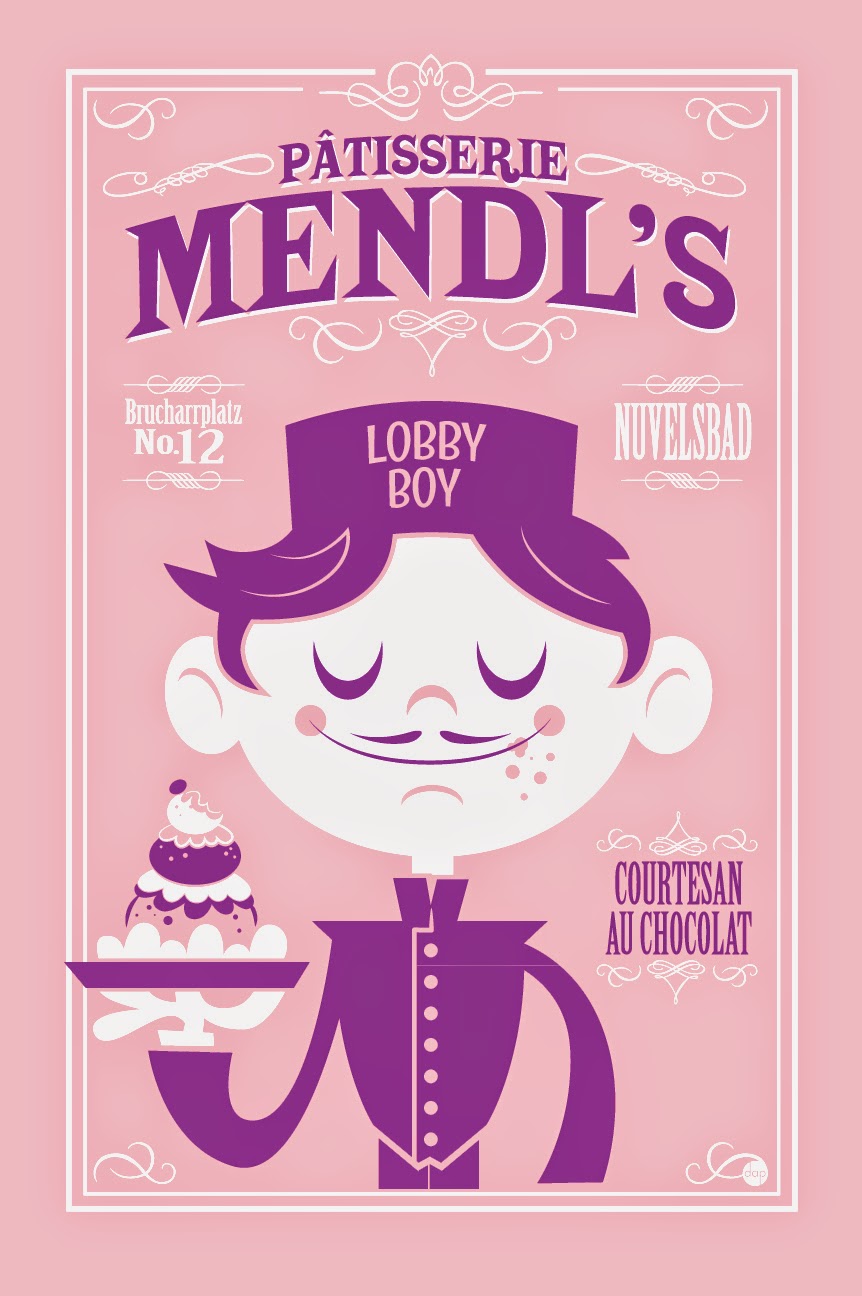 Here was a officially licensed screenprint I did for Mondo as part of Hanna Barbera collection they released. Super excited to work on this one since I am huge Hanna Barbera fan, I went with doing something for one of my favorite episodes of the Flintstones... 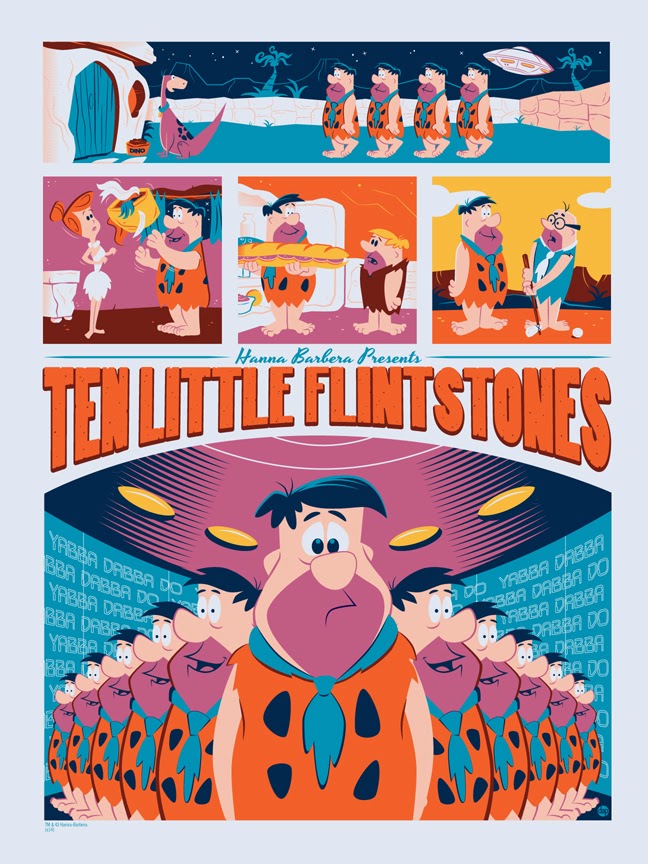 
And finally, here was a officially licensed Batman print I got to do that was sold through the French Art Paper Club, my piece was inspired by the Silver Age of the Batman comic...

you have to learn the rules of the game. And then you have to play better than anyone else.