At the end of last year I was hired to do some illustrations for a card game called Ruckus released by the company Imagination Games, It was a really of fun project to work on and I had a lot of creative freedom with the designs of the different characters. The game should be hitting stores sometime this month so keep an eye out for it... 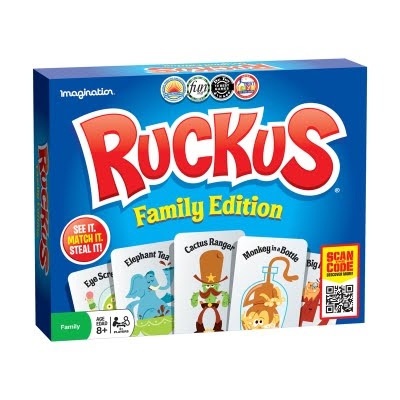 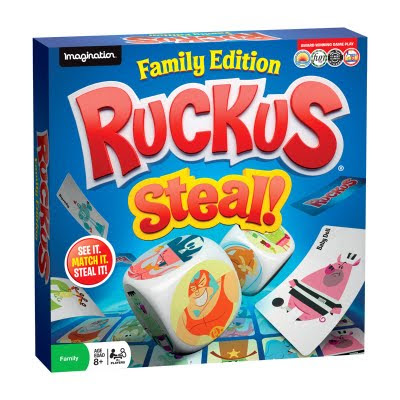 And here's some of the characters I designed for the game... 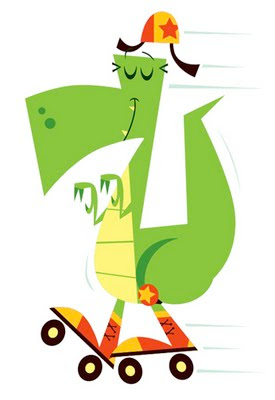 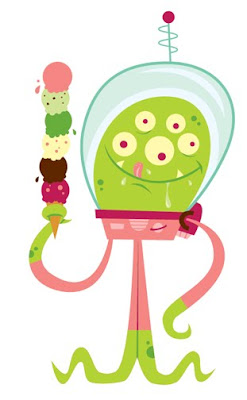 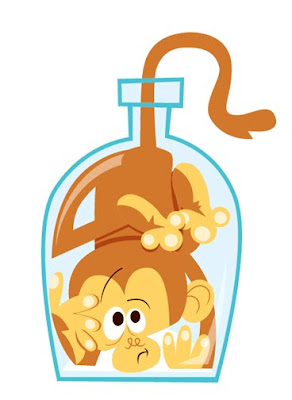 I love that alien! He´s got ice cream. But the others look cool as well ;)

That is some awesome art!

I illustrated a card game a few years ago, but sadly they just wanted me to draw pancakes and pizza slices. Not really my forte.

So cool! I just called my local toy store and they have it and are saving one for me until I can pick it up this evening. My kid gets Ruckus by Dave Perillo, and I get to open the Dave Perillo Groundhog Day print on xmas! It will be a Very Perillo Christmas in our house. :)